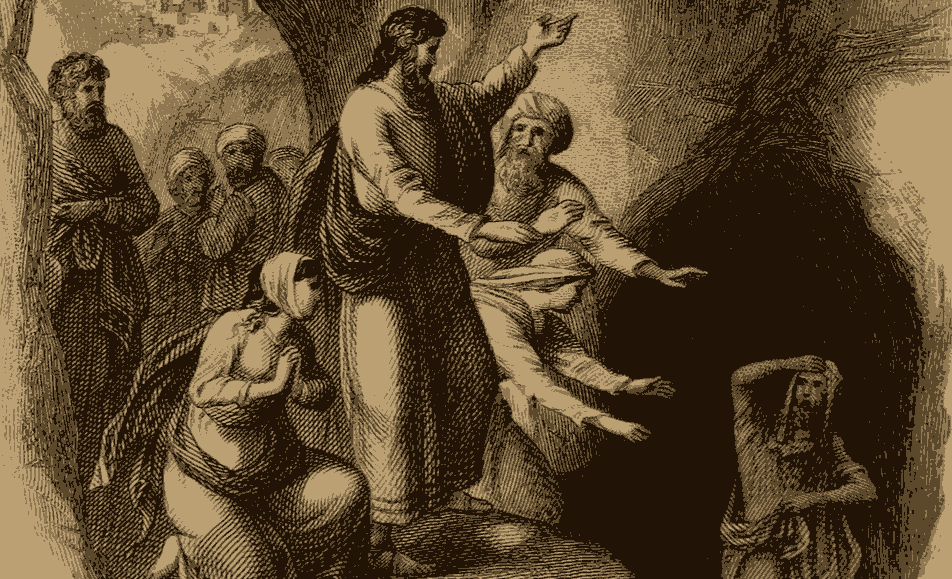 This symposium explores the relationship between Jewish law and morality. The symposium will be led by Alan Mittleman (JTS) and Daniel Statman (Haifa).