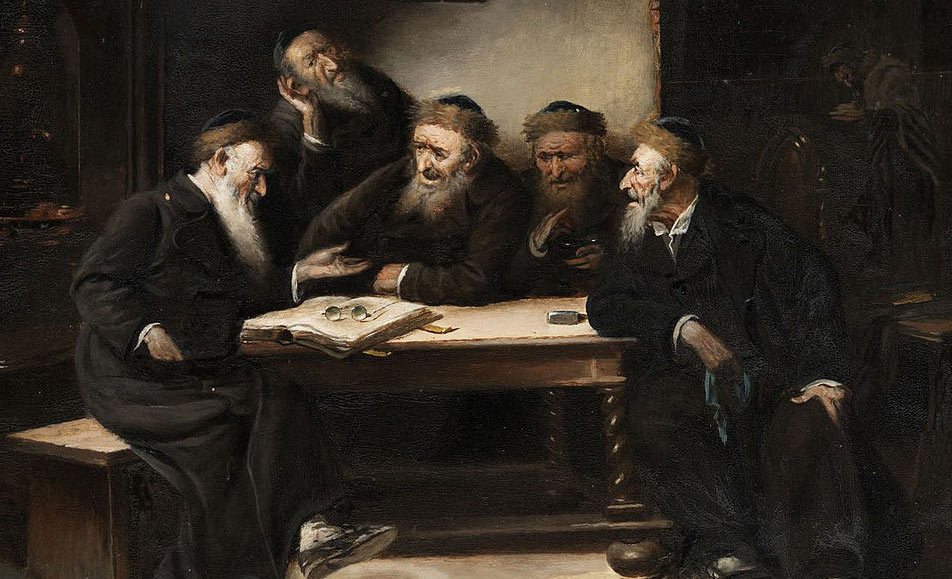 Is Judaic logic used in the Talmud for inferring Judaic laws analytic? Is it a priori?

Judaism differs considerably from other theistic religions. One of the main features is that Jewish religious laws are not dogmatic but based on specific legal reasoning. This reasoning was already used by the first Judaic commentators of the Bible (Tannaim) for inferring Judaic laws from the Pentateuch. Hence, Judaic logic that was aimed to be a methodology for deducing religious laws has been developed in Judaism. Rambam claimed that this logic was invented by nobody, but it is a part of the Torah. Indeed, this logic differs from other formal systems (Stoic propositional logic, Aristotelean syllogistic, etc.). On the one hand, Judaic logic is analytic as well as other systems. On the other hand, it contains so many ad hoc rules that we may ask whether it is a prpiori in fact?