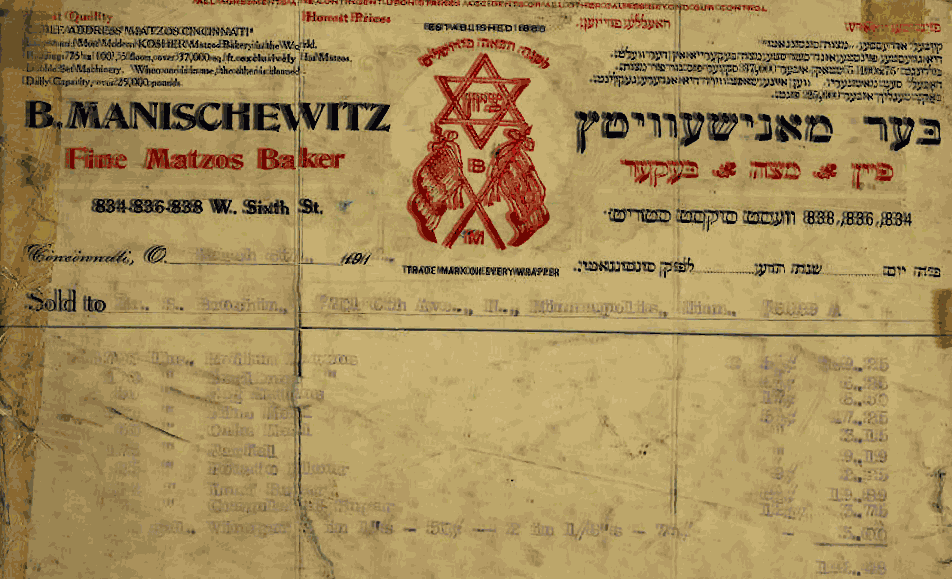 In this thought-provoking paper, Pava defends the claim that there is a unique Jewish business ethic. In so doing, Pava sets himself apart from those like Kant and Mill who defend the universal character of ethical imperatives. In other words, Pava proposes that there is a business ethics to be found within the texts of Judaism that cannot be reduced to the ethical systems with which we are familiar. To substantiate this claim, Pava argues that Jewish business ethics displays the following features:
1. God as the Ultimate Source of Value:
Pava claims that an action is moral in virtue of being commanded by God. Pava provides a reading of the Binding of Isaac (the akeidah) that supports this claim. Abraham was bound to sacrifice his son, so claims Pava, because God commanded him as there is no higher ethic than the will of God: “If Abraham believes in God, he has no choice. God is the source of his ethical obligation. Whatever God commands, man must obey. No matter how extreme, no matter how radical the sacrifice, Abraham must choose God.” In this context, Pava displays the radical difference between Jewish and other moral theories by quoting Kant who thought Abraham should have disobeyed God given that sacrificing his son counts as immoral. Pava thinks Mill would have similarly required Abraham to disobey God.
2.  The Centrality of Community:
Unlike other ethical theories, a Jewish ethic is concerned with the community as well the individual; in seeking the morally correct action we are asked to answer the following question, “What does God command us to do?” As such, the communal implications of individual action are taken into account when deciding which behaviours to proscribe. Pava then quotes three principles central to Jewish business ethics which are concerned with “promoting the creation, maintenance, and enhancement of community”: (i) the financial needs of one’s family and community take precedence over the needs of strangers; (ii) we force people to help out others when doing so will come at no cost to themselves (kofin al midat S’dom/one is compelled not to act in the manner of Sodom); (iii) going beyond the letter of the law (lifnim mishurat hadin). Pava quotes a number of interesting scenarios in business where the application of these principles demonstrate a nuanced and commendable business ethic.
3.  Individual and Communal Transformation:
The final element of Jewish business ethics is its goal of transforming the individual character which in turn will lead to communal transformation or upliftment: “A living community committed to the ideal of ethical improvement at the level of the individual cannot for long ignore the call for ethical improvement in its powerful organizations and institutions.”
In spite of Pava’s case for there being a business ethic unique to Judaism, a number of concerns come to mind. Firstly, it is unclear how we are to interpret Pava’s claim. There is at least one sense in which it seems obvious that there is a unique Jewish business ethics; that is, given that only Jews are obligated to follow the numerous laws found in Choshen Mishpat (the section of Jewish law relating to commerce), it is obvious that within Judaism there is a unique business ethic. Perhaps, then, Pava has in mind a different kind of “uniqueness,” for instance the claim that the content of Jewish business ethics is unique. But it would be hard to motivate such a “uniqueness” claim based on the content of the three principles he identifies as central to a Jewish business ethic since “secular” systems of ethics can and do incorporate those principles. And if Pava’s claim boils down to Judaism offering a unique combination of those principles, then it remains to be seen if they can cohere within one system, a point which Pava leaves undefended.


Secondly, it is not clear to me that the de facto position within Judaism is that morality depends on God’s will; in other words, there is a strong case to be made for denying that the horn of the Euthyphro problem favoured by Pava captures the Jewish position. (I refer the reader to Michael Harris’s book Divine Command Ethics for further reading on this point.) I don’t want to dwell on this point here since it will be the topic of a forthcoming symposium on this site. However, if the following question does not take us too deeply into the topic of the relationship between religion and ethics, I wouldn’t mind hearing more about the thinking behind this claim since it seems to me, despite what Pava writes in this piece, that he is incorrect when he claims “Ethics, in the final analysis, is not like algebra or physics.”


A third worry, and one which is connected to my first point, is the relevance of the Jewish laws governing business for the non-Jewish world. If, as I claimed earlier, Judaism does indeed contain a unique business ethic, it is not clear to me what relevance this would have for the world of ethics in general. Pava brings test cases in his paper that seem to indicate that Jewish business ethics reaches the right result in those cases. But the “right result,” if there is such a thing, pertains to the world of the beis din (the Jewish court of law) and seems to have no relevance to those outside of its domain. Perhaps, then, Pava is making the stronger claim that Jewish business ethics is a model for all business ethics. This would be a very interesting claim indeed and one I would like to hear more about.
Share This Event
Event Details
0
Add to Calendar
7 Comments
Leave a Comment
Cancel Reply
Event Details
0
Add to Calendar