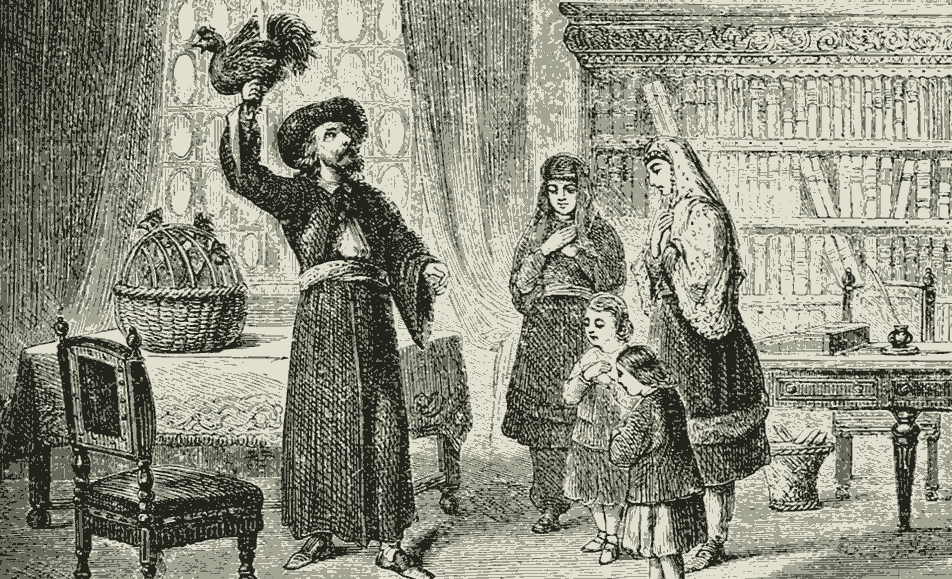 The symposium on Golding’s paper has now commenced.

For Joshua Golding’s replies to the above comments, please click here