Symposium on some immoral forms of prayer 09-16 December 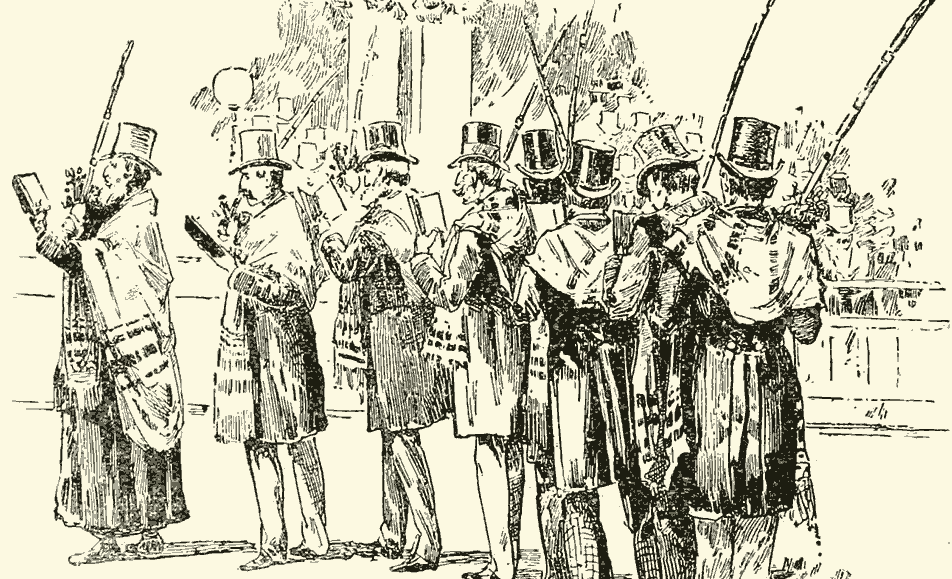 Discussion of Saul Smilansky’s (Haifa University) recent article, “A Problem About the Morality of Some Common Forms of Prayer” (Ratio 25:2, 2012) is now underway.

Professor Smilansky has kindly agreed to participate in the symposium.