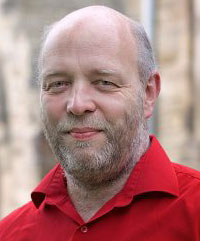 Richard S. Briggs is a Lecturer in Old Testament and Director of Biblical Studies, Cranmer Hall, St John’s College, Durham, UK. Dr. Briggs completed a first degree in Mathematics and Philosophy at Oxford before turning to Theology. He studied at the London School of Theology and then completed a PhD at the University of Nottingham in biblical hermeneutics, which was published as “Words in Action: Speech Act Theory and Biblical Interpretation” (T&T Clark, 2001).

He has written widely on the subject of biblical interpretation, including “Reading the Bible Wisely: An Introduction to Taking Scripture Seriously” (revised edition, Wipf & Stock, 2011) and “The Virtuous Reader: Old Testament Narrative and Interpretive Virtue” (Baker Academic, 2010). He is currently working on a range of projects on the Pentateuch, including work on the book of Numbers and a projected commentary on the book of Exodus. Richard is married to Melody, and they have three children. He was ordained in the Church of England in 2015. 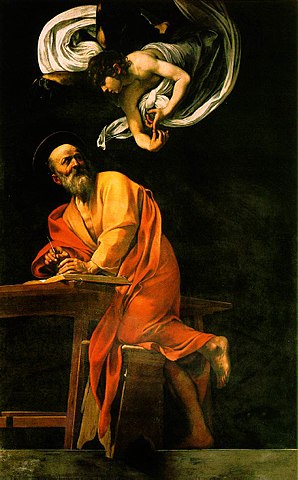