Symposium on Reincarnation and Theodicy 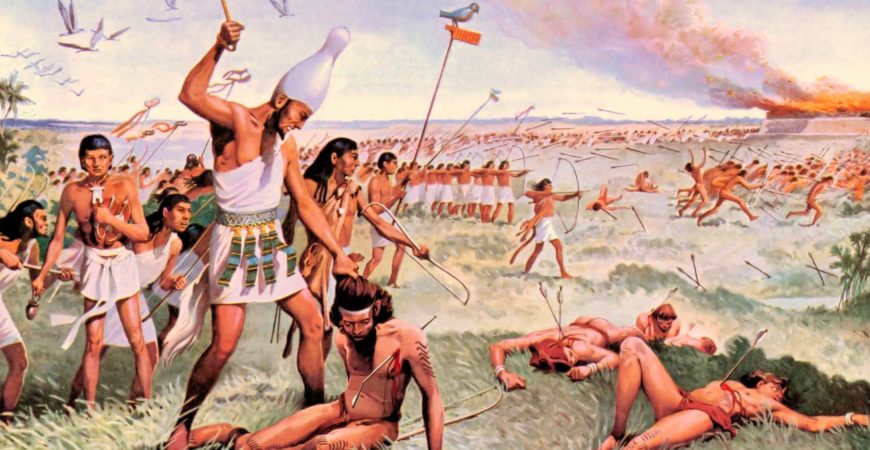