Evidence and the Exodus

APJ › Writings › Evidence and the Exodus 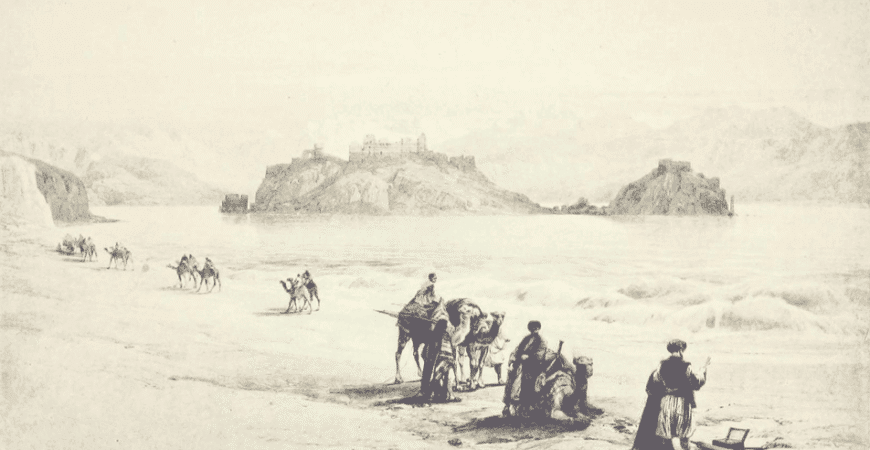 Posted on behalf of Yehudah Gellman
Sometimes, absence of evidence for p does not count as evidence for not-p. So, there being an absence of evidence for, say, that there are 1.2 billion ants in Jerusalem does not count as evidence that there are not 1.2 billion ants in Jerusalem. At other times, however, absence of evidence for p does count as evidence for not-p. So, that there are no signs of footprints in the mud is not only an absence of evidence that somebody has just recently walked in the mud, but is evidence that nobody has walked there. The difference seems to be this:
The absence of evidence for p is evidence for not-p when – were p true, then there would be evidence for p.
The more evidence there should be for p and there is not, the more evidence there is that not-p.
In what follows I will refer to natural evidence, independent of religious authority as simply “evidence.”
The conclusion I want to argue for is that regard to the biblical story of the stay of the Israelites in Egypt, and their exodus from Egypt, their sojourn in the desert, and invasion of Canaan, (hereafter: The Exodus Story) we have strong evidence that the story did not take place. And the argument is this: If the story did take place, we would have strong evidence in its favor. But none of the evidence that should exist does exist. Therefore, we have strong evidence against the truth of the story.
My argument begins with noting that we have massive, detailed records from ancient Egypt from the era that the Exodus story would have taken place. These include military records, commercial records, court records, and royal records, as well as art and archeological locations. The Exodus story is such that if it were true, then evidence of its truth would appear in those records and artefacts. But it does not appear. Hence, it did not occur. Here are the details of the argument:
Taken all of this together, I conclude that there is strong evidence that the Exodus story never occurred.
In reply, it might be said that the Exodus story occurred and God prevented the creation of any evidence for the Exodus story, or that God made all the evidence that was there to disappear. Why God would do that is a mystery, but in any case God’s actions are often inscrutable. Hence, one can believe in the Exodus story since one has an explanation for why there is no evidence to be found for it.
This leads us to the question of what justifies a belief in the Exodus Story. If I believe it simply because I took somebody’s word for it, or on the basis of “tradition,” then the massive evidence against the story, ie. the absence of massive evidence that should be there, should be more than enough to prohibit me from continuing to have that belief.
But perhaps my belief in the Exodus story was formed when I was reading the story in the Bible, and had the sense that God was telling me that the story was true. A “Divine Sense” formed the belief in me in an analogous way to how a perceptual sense forms in me the belief that the sun is shining. Beliefs formed in this properly basic way are resistant to evidential challenges. They are intrinsic defeaters of counter-evidence. You might have evidence on paper that the sun is not shining now, but I see that it is shining, and my seeing trumps your counter-evidence. Just so, my experience when reading the biblical account of the Exodus story formed in me a properly basic belief in the truth of the story, a belief that trumps counter-evidence.
There are a few problems with this response:
One might reply, as someone has to me, that it is a matter of one’s identity that there was an Exodus. One should not have to give up one’s identity because of counter-evidence. That would be too damaging to the self. So there is a practical justification for continuing to believe in the Exodus in the face of counter-evidence.
In reply, I question whether it is the truth of the Exodus story or the narration of the story and thinking in terms of the narration which is constitutive of a self-identity, whether or not its truth is believed. It might be, that the shift from believing true to thinking in terms of, will retain self-identity, even if playing havoc with one’s belief structure.
I conclude with some questions: Do you believe in the truth of the Exodus story? If so, do you deny the evidence I have brought? Do you think the evidence is defeated by other considerations? If so, what are they?
Yehuda Gellman
Share:
Tags:
epistemologyExodusBibleTanakh
Related Posts 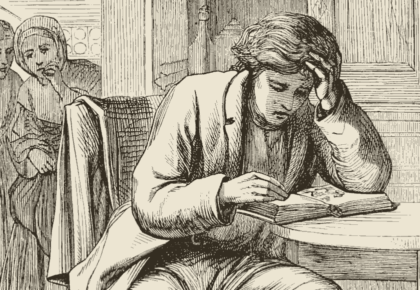 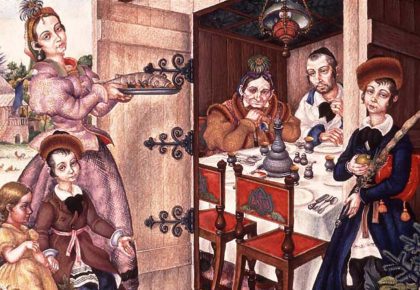 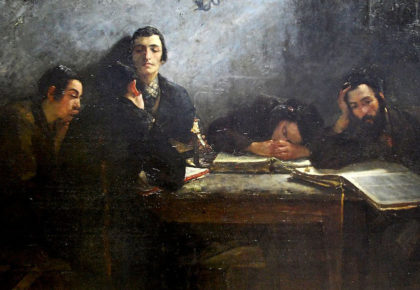