Hirsch on Identity in the Talmud

APJ › Writings › Hirsch on Identity in the Talmud 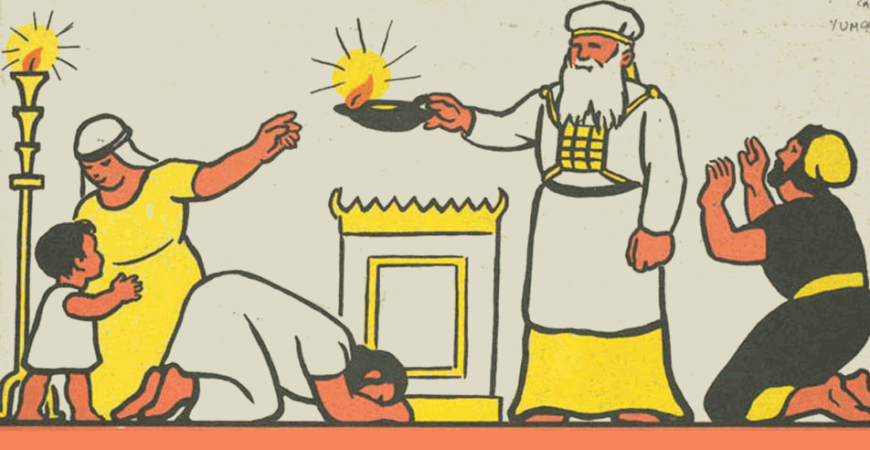 I have read Professor Hirsch’s paper with much interest and enjoyment. I think that his article provides a benchmark for good scholarship in the philosophy of Judaism. I have a few questions on the paper, all of which are clarificatory. I would be interested to hear others’ thoughts on these points:
1. Is there any relation of the concept of panim chadashot as found in the laws of sheva brakhot, to the concept of panim chadashot as it is discussed here with regards to artefacts?
2. On a more fundamental level: Is there a unified Jewish position on artefact identity that we need to uncover through various examples in the various texts (as Hirsch does by quoting different debates on identity)? Or is the nature of artefact identity up for grabs, in which case different sources need not be aligned with one another to form a coherent position? (I’ve asked a similar question in a previous post “Some Meta Questions.”)
3. Hirsch’s solution to the problem raised by Tosafot on the relative tumah properties at different stages, as i see it, depends on the notion of an embedded kli. I find it hard to read the sources Hirsch quotes as being cases exemplifying this principle. I think it a little stretched to understand the respective opinions as being committed to the claim that when a single piece of cloth functioning as a coat is split into two coats, that the two coats are to be considered as embedded kelim of the larger coat. Similarly for the oven that is cut in half.
4. Is there any relation between the concept of an embedded kli and the opening mishnah of Baba Metzia about two claiming ownership of the identical cloak/talis? A similar question can be asked regarding the commandment of sukkah: what does shifting some branches of a sukkah one built last year do such that merely shifting some branches this year enables one to fulfill the mitzva of sukkah? Surely the properties of the original sukkah are such that Rav Yochanan’s principle does not apply.
5. With respect to Hirsch’s interpretation of Rav Yochanan’s principle, what implications are there, if any, of a kohen who loses his status as a kohen for whatever reason e.g. he marries a forbidden partner?
Share:
Leave a Reply Cancel Reply