Symposium on Halakha (Jewish Law) and Philosophy of Law: Authority, Halakha, and the ‘Official Vigilante’ 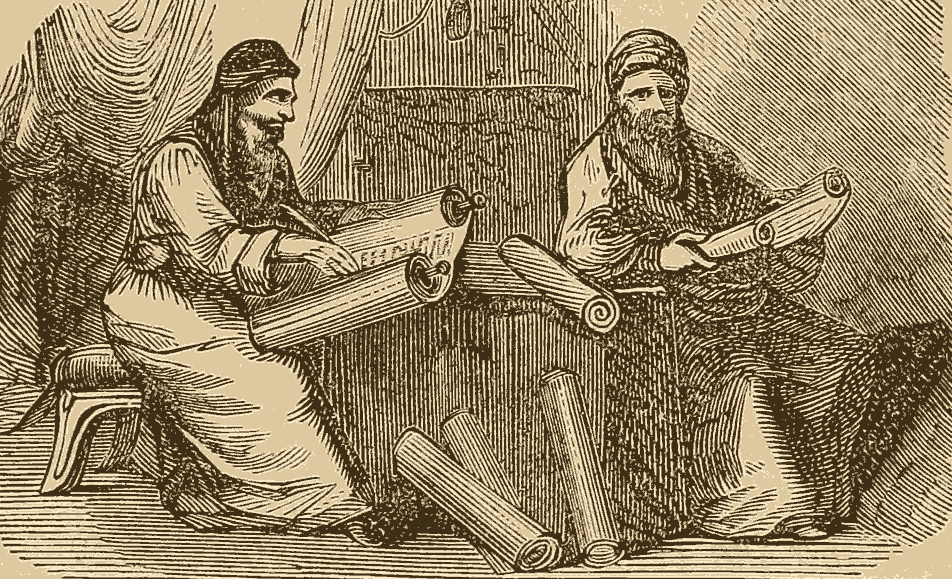 The discussion will center around the problems of authority and law in relation to Mishna Sanhedrin 9:6, in particular the rule that zealots may attack the Jewish man who is having sexual relations with a Gentile woman. The relevant texts are: Mishna Sanhedrin 9:6, Babylonian Talmud Sanhedrin 81b-82b, and Palestinian Talmud Sanhedrin 27b. Copies of the relevant texts are attached below. A link to a video of the three panelists in conversation is included below, and other links to videos will appear throughout the week as the panelists engage in conversation incorporating the discussion below. This symposium is designed as an interaction between the participants and the wider intellectual community; your questions and comments (entered below) will help fuel the discussion. We look forward to your participation.