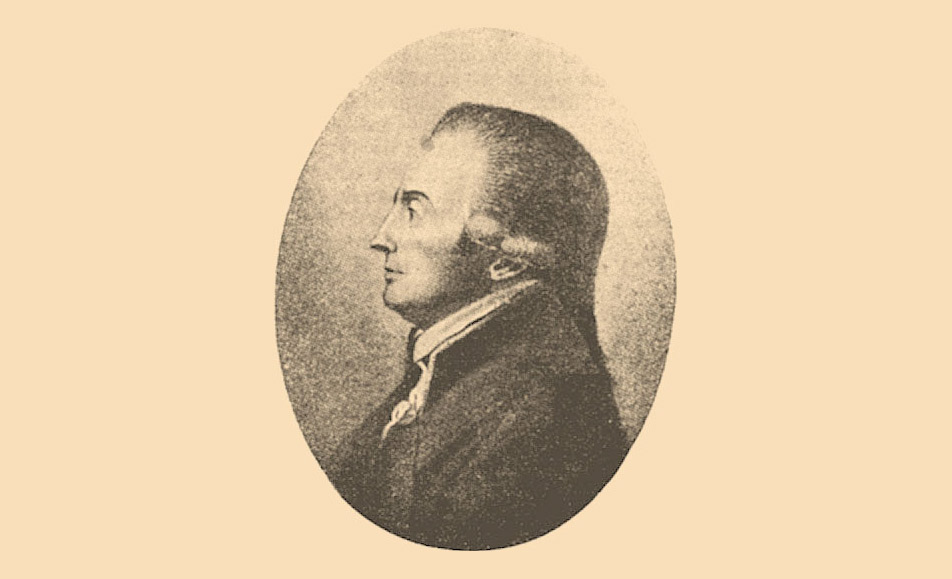 The symposium on Yitzhak Melamed’s “Salomon Maimon and the Failure of Modern Jewish Philosophy” is now underway, and will continue through April 13!  Please feel free to join the symposium by posting comments below.