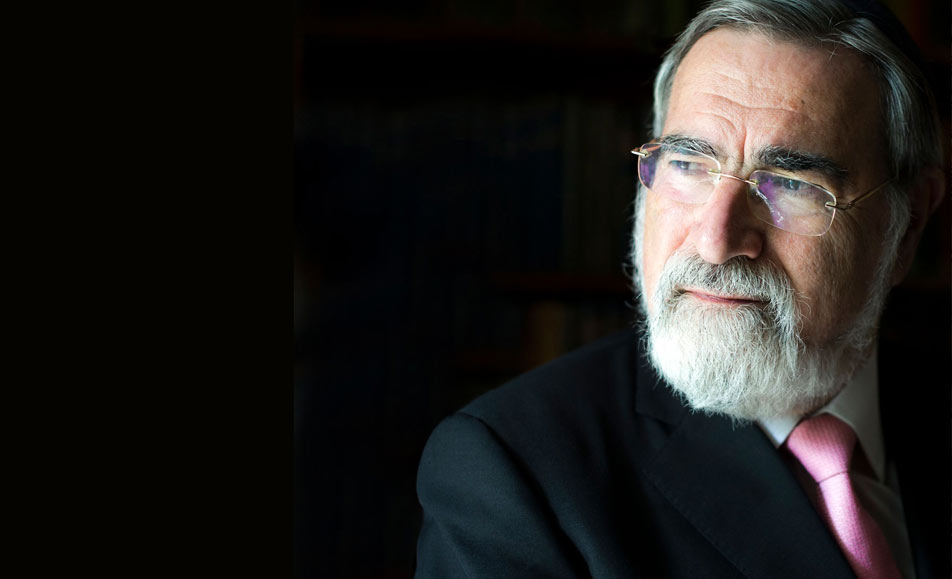 When we established this blog, I wrote to the Chief Rabbi of the United Hebrew Congregations of the Commonwealth, Lord Sacks. He is surely one of the greatest living rabbis and one of the greatest living Jewish philosophers/thinkers/leaders, so, I asked him what he thought were the major tasks for the next generation of Jewish philosophers. We are thrilled and honoured to have received this response, which I post below. 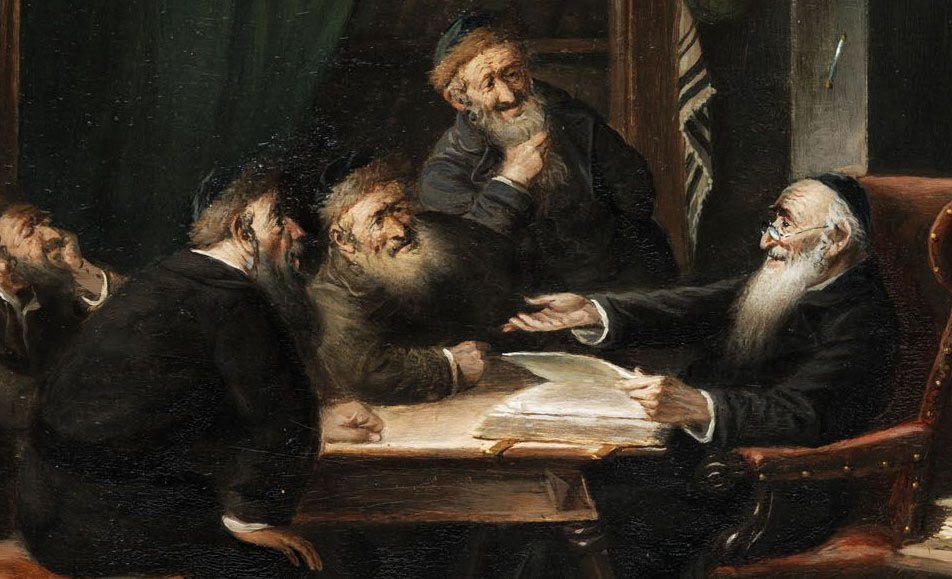