The Properties of the Propety of Being Jewish 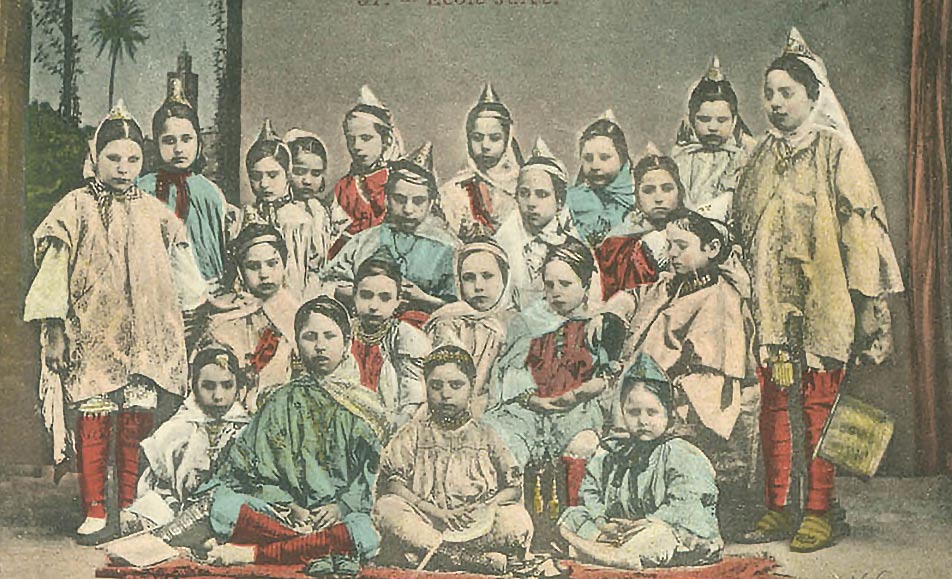 I’m marrying someone in a couple weeks. A lot of drama has arisen over his not being “Jewish” which made me wonder how the property of “being Jewish” works.
First, the word “Jewish” can mean lots of different things. Here are some of the factors that seem relevant to people’s determination of whether or not someone is Jewish
– Whether the person is of a certain ethnicity (where the extent to which one is from that ethnicity doesn’t depend on which side of the family is of the relevant ethnicity).
– Whether the person is of a certain ethnicity but only via the mother’s side
– Whether someone has converted
– Whether someone’s parents have converted
– Whether someone’s mother has converted before their birth
– Whether the person has certain beliefs
– Whether the person engages in certain practices
– Whether the person grew up in a certain culture
– Whether the person identifies as Jewish.
Here is the first question: suppose we interview someone and find the answer to all of these questions. Is a list of answers to these questions (and some more if you like) all there is to say about whether or not someone is Jewish? Or, is there a further question one can ask – namely whether, given the answers to all these questions someone is Jewish, simpliciter.
A lot of people seem to think there is a further question about whether or not is Jewish since people may disagree about whether someone is Jewish even if they agree about the answers to all of these questions.
Here is the second question: If we do think there is this further fact, (a) what grounds it and (b) what sort of beliefs do you have to have to make it legitimate for you to think that this further fact holds?
I’m going to take myself as an example since I think I am interesting case: My father is ethnically Jewish, my mother is not. I grew up in a Jewish culture. My mom converted before my birth. I don’t have any “Jewish” beliefs or engage in any Jewish practices.
Sometimes if I’m asked whether I’m Jewish and I say all that stuff people will conclude “Ah, so you are Jewish.” Now, when orthodox Jews say this, I understand what they’re saying, since they (or at least some of them) believe that what makes someone Jewish simpliciter is having a Jewish soul (which is of a different kind than a non-Jewish soul) and they believe in a bunch of complicated soul-laws which determine what kind of soul a person has. According to the soul-laws I have a Jewish soul which makes me Jewish. End of story.
But sometimes I will get the “Ah, so you are Jewish” comment from people who don’t believe in souls or the complicated soul laws that govern what kind of soul you have. What do they think grounds the facts about whether someone is Jewish simpliciter? Frequently, they seem to think that it’s up to the Jews to determine who is Jewish. (For example, if my mother had not converted before my birth, they would think I was not Jewish). But why do they think Jews get to determine who is Jewish? It’s not up to baseball players to decide who is a baseball player, or Asians decide who is Asian. So if it is the (orthodox) Jews’ prerogative to decide who is Jewish, what is it about being Jewish that makes that the case?
Many of my thoughts on this topic were inspired by conversations with Palle Yourgrau, Susanna Rinard and the said fiancee.
Share This Post
Related Posts
6 Comments
Leave a Comment
Cancel Reply