The religious significance of Metaphysics: A tangent from the symposium on Eli Hirsch’s paper on Identity in the Talmud 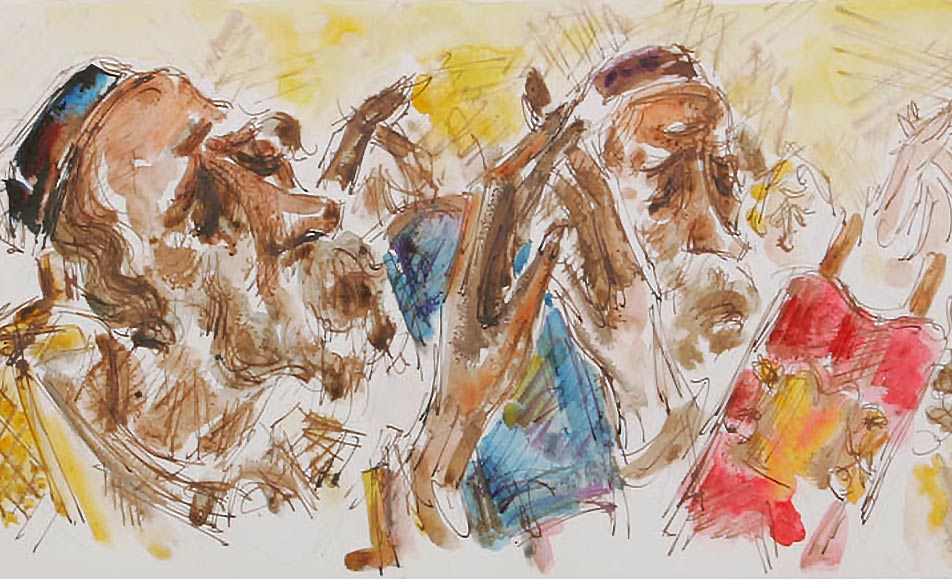 And I happen to agree with you that I have no idea why God would want us to conceive of things along non-natural lines (that is, what would otherwise be non-natural). But I don’t think it need be only for pragmatic reasons, and I don’t think we can say that we should have a default position of assuming it’s carved up in accordance with the logical or metaphysical joints. What would be the basis for assuming that? I think what we need to do is actually go out and see what Hazal said, try to think of the world in the way that emerges from those discussions, and then we might get a glimpse of some reasons for carving it up in that way. It might turn out that they are usually carved along the natural lines; if so, I’d have to revisit my assumptions.
And on your most recent comment, maybe I am asking for too much (although to be clear, I wasn’t asking for what justifies our saying a birchat hatorah – what justifies that might be very different from what justifies its having the “special” religious value that I think attaches to studying the grappling of Hazal with God’s will). But why not ask for more if you can get it? If the account I offer instead of Hirsch’s is just as plausible on independent grounds, then I don’t see why the factor of religious value couldn’t tip the scales in favor of my account.
Gabriel: Just to clarify my response to you about the instantiation of a universal generalization – this is probably obvious, but I meant to refer to the universal generalization of a CONDITIONAL open formula, where the antecedent would be unsatisfied if not for God’s decision. 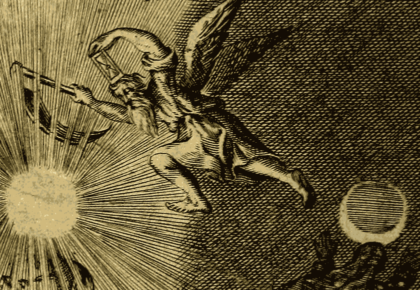 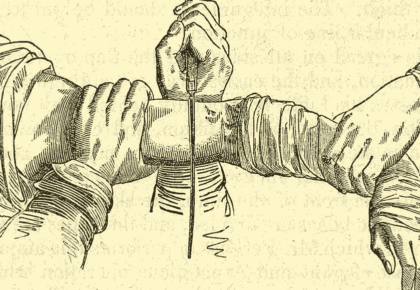