The Trouble with Jewishprudence — Guest Post by Jeff Helmreich 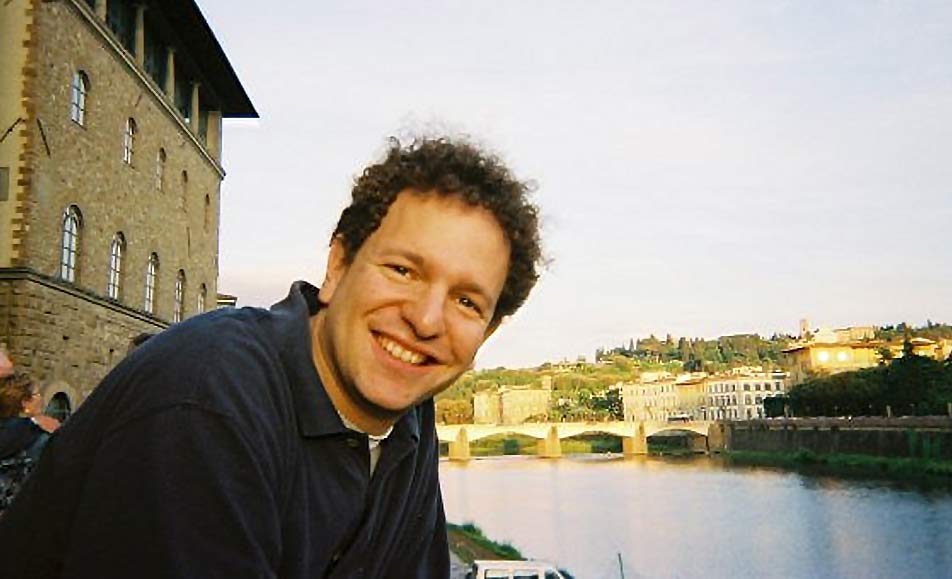 We are pleased to have a guest post by Jeff Helmreich (UC-Irvine, Philosophy and Law). Jeff presents a fascinating puzzle that “afflicts all well-developed legal systems, but Halakha more than most”. The puzzle “is based on three principles, each of which – by itself – is widely accepted by many who follow or study Halakha,” but are such that no Halakhic decisor can live by all three. Or so it seems. Jeff would appreciate suggestions for solving or dissolving the puzzle. Click here for the puzzle and enjoy!